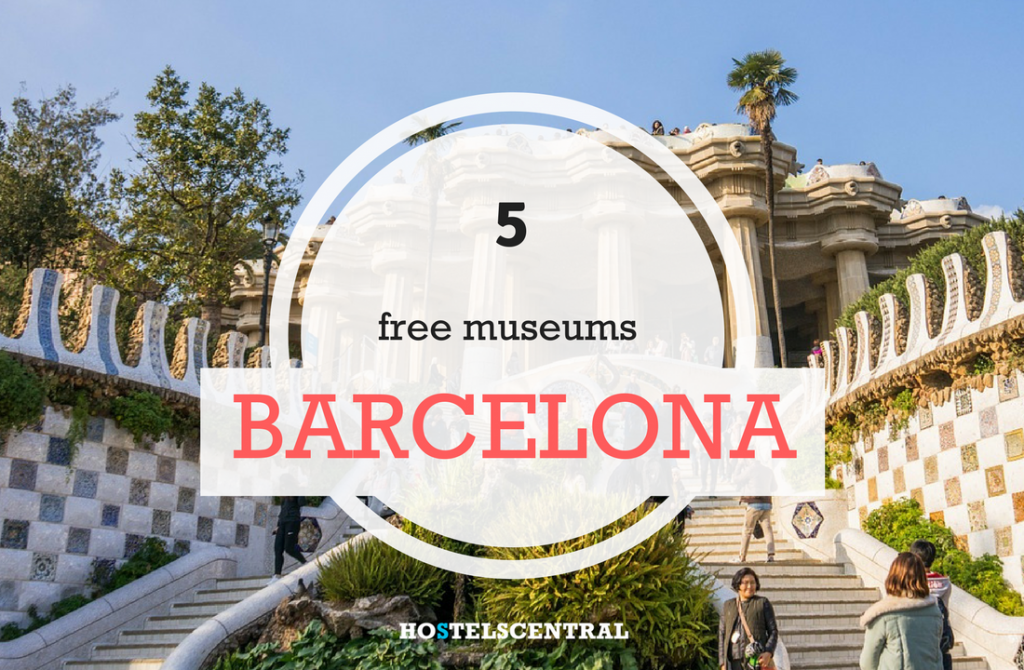 We have spent a bit, but finally we made it and we found 5 free museums in Barcelona, which will lower the threshold of your budget.

That's why we have selected those always free museums, or that at least are free one day a week. Let's see them. 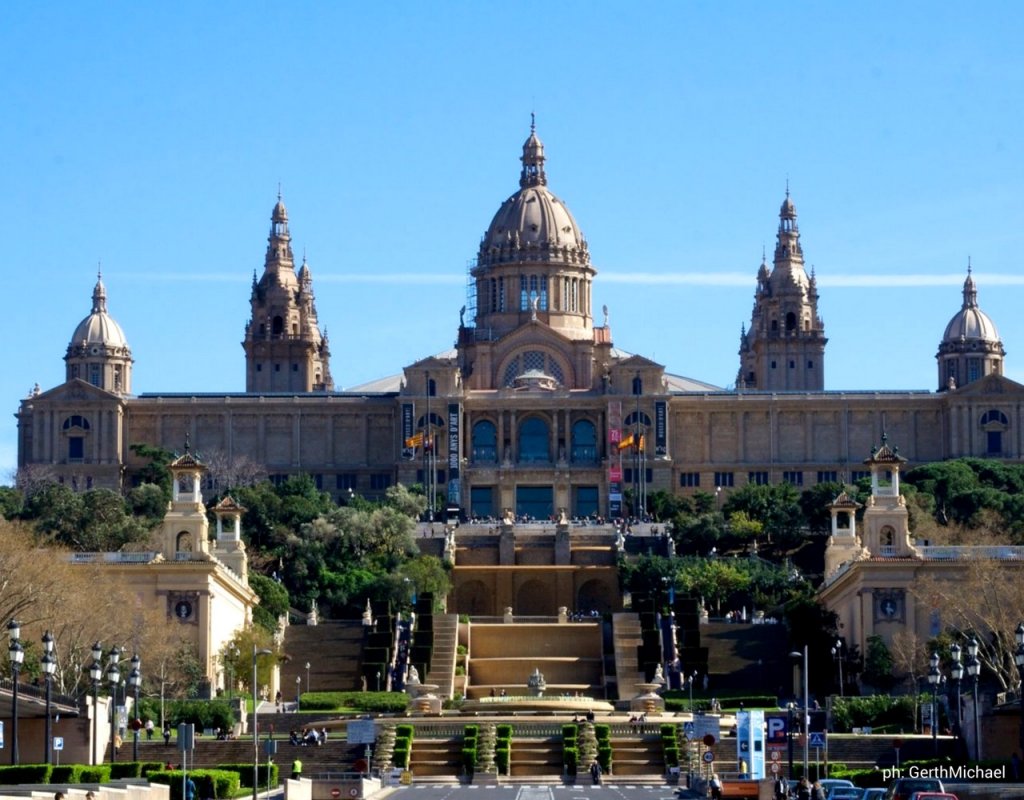 The Museu Nacional d'Art de Catalunya boasts the largest collection of Romanesque art in the world, only for this reason, you should think to see it. If then you add that it is also free every Saturday from 3 pm, you have the second reason to go there. 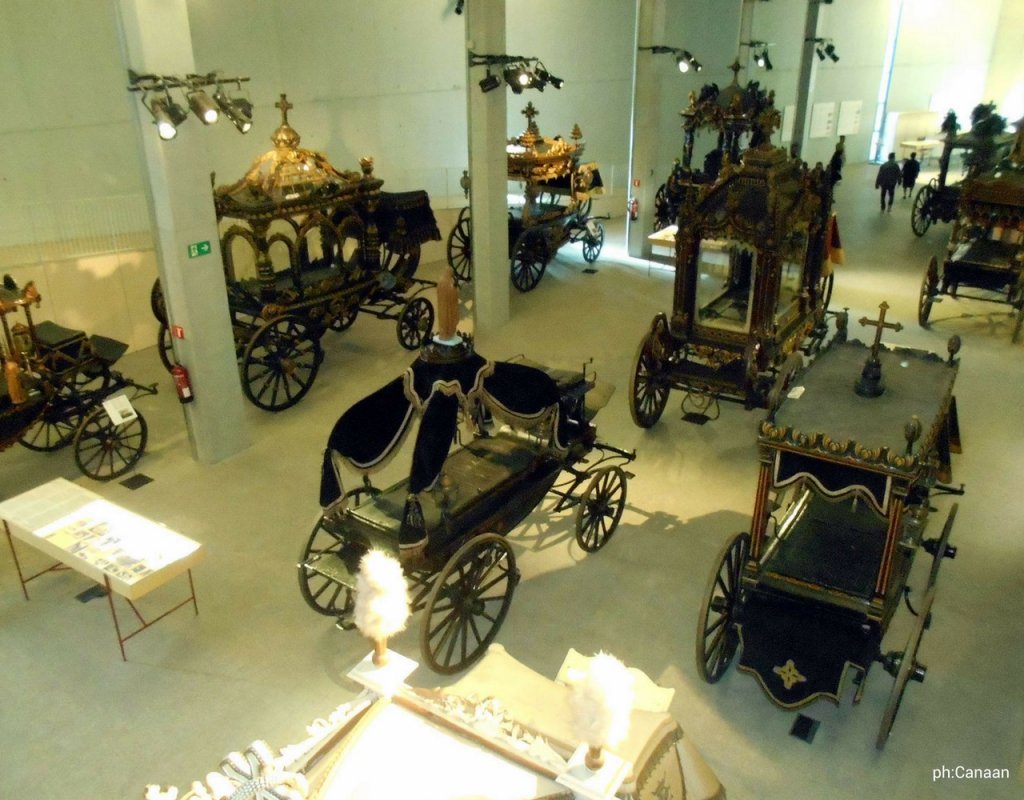 The Museo de Carruajes Funèbres de Barcelona is pretty unusual museum, you will have understood that it is about hearses, but wait a moment before going to the next free museum in Barcelona.

Those exposed are all hearses used between the 19th and the 20th century, with truly impressive and luxurious carriages. 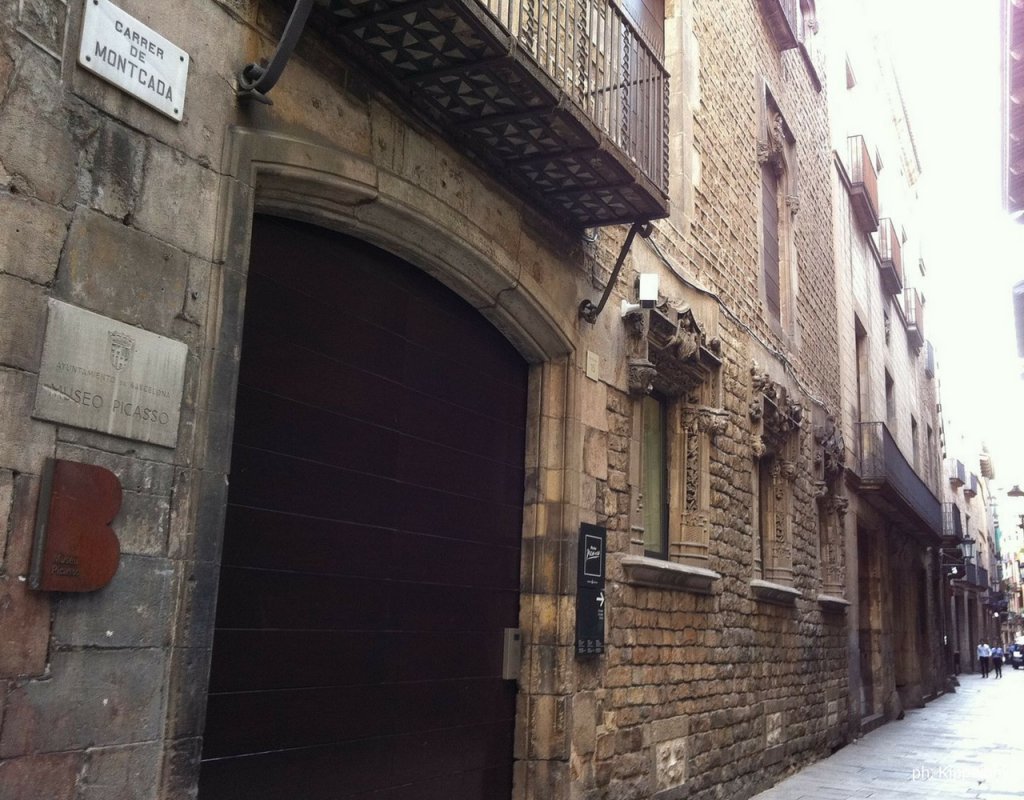 Although this museum is not always free, but organizing well your day and the weekend in Barcelona, you can go see it for free on Sunday afternoons, from 3pm to 8pm. 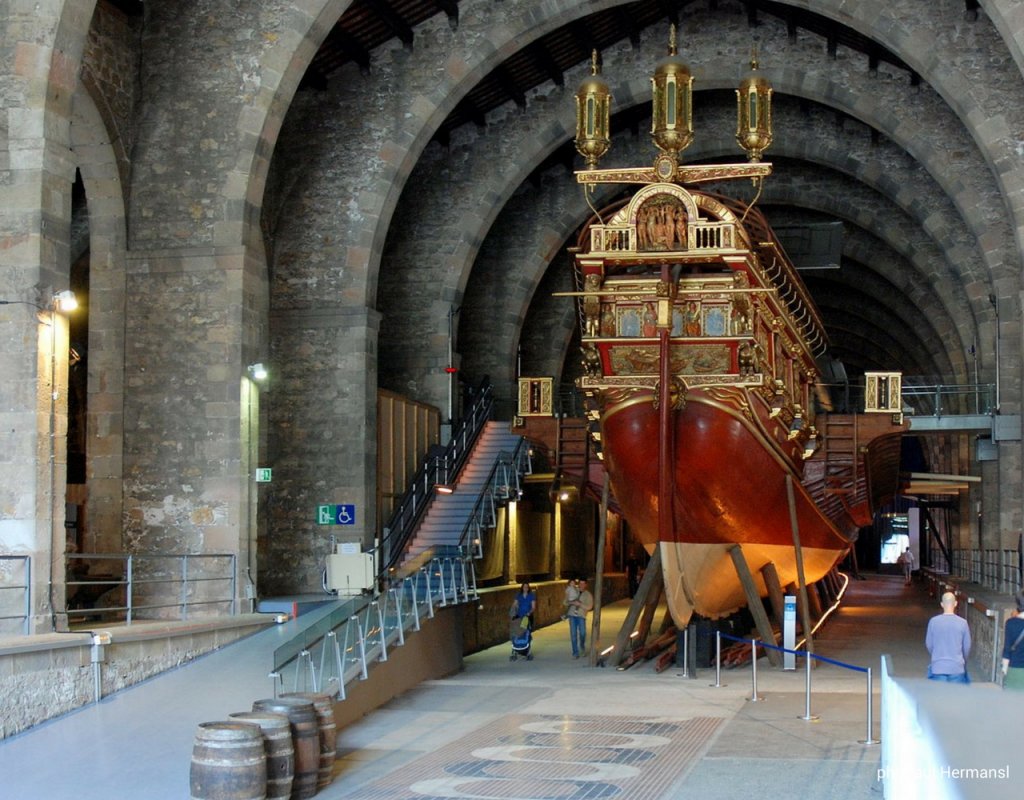 Barcelona is a port city, no wonder that it has a maritime museum that celebrates its naval potency.The museum is located near Las Ramblas, towards the beach, and it is free only on Sunday afternoons, from 3pm to 8pm.

This is the history museum of the city of Barcelona which is divided into 13 different exhibition spaces, some of them are absolutely free admission, such as:

Temple of Augustus: the remains of a real Roman temple, marking the origins of the city itself. 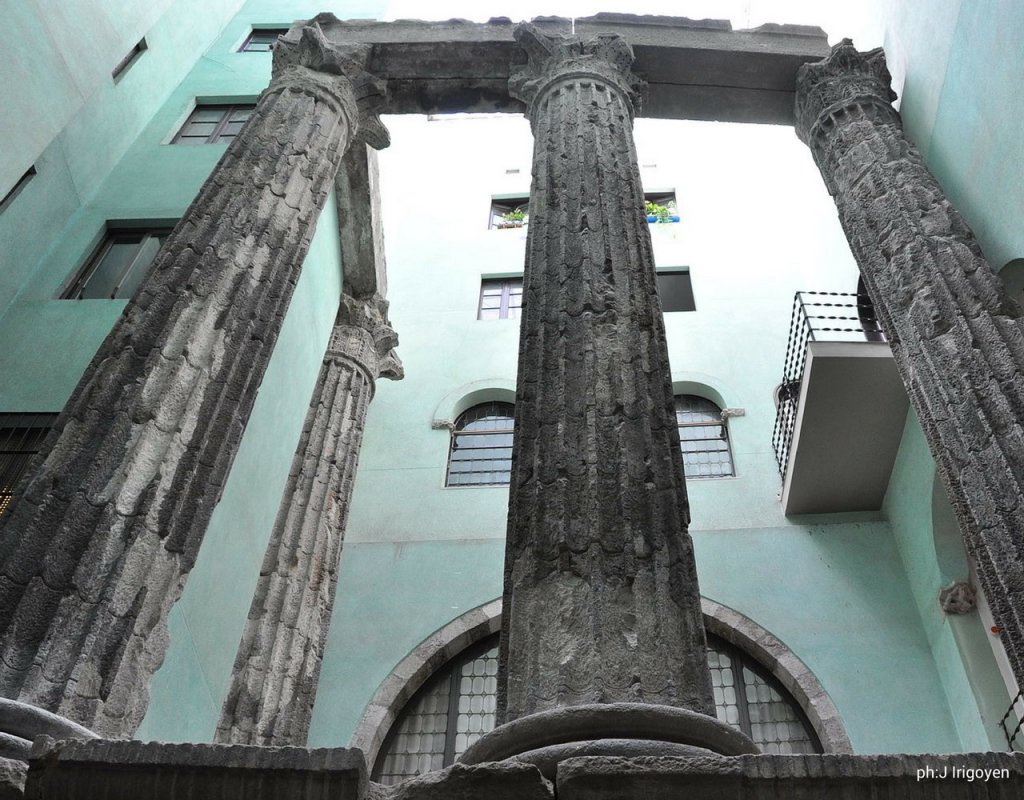 MUHBA Santa Caterina: is located where today there is the Santa Caterina Market, inside there is a small exhibition space, where you can see the foundations of the monastery dedicated to St. Catherine, dating back to the 13th century. 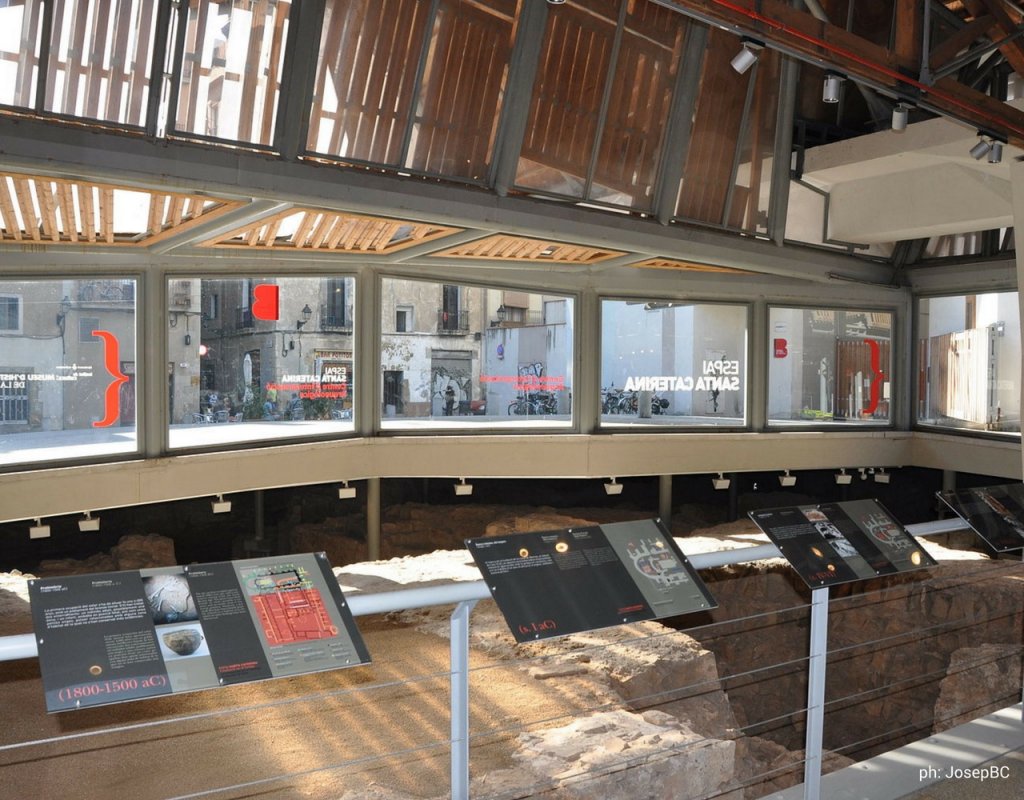 If you consult the official website you will find that there are other free sites, but they are often out of town.