5 reasons to go to Madrid 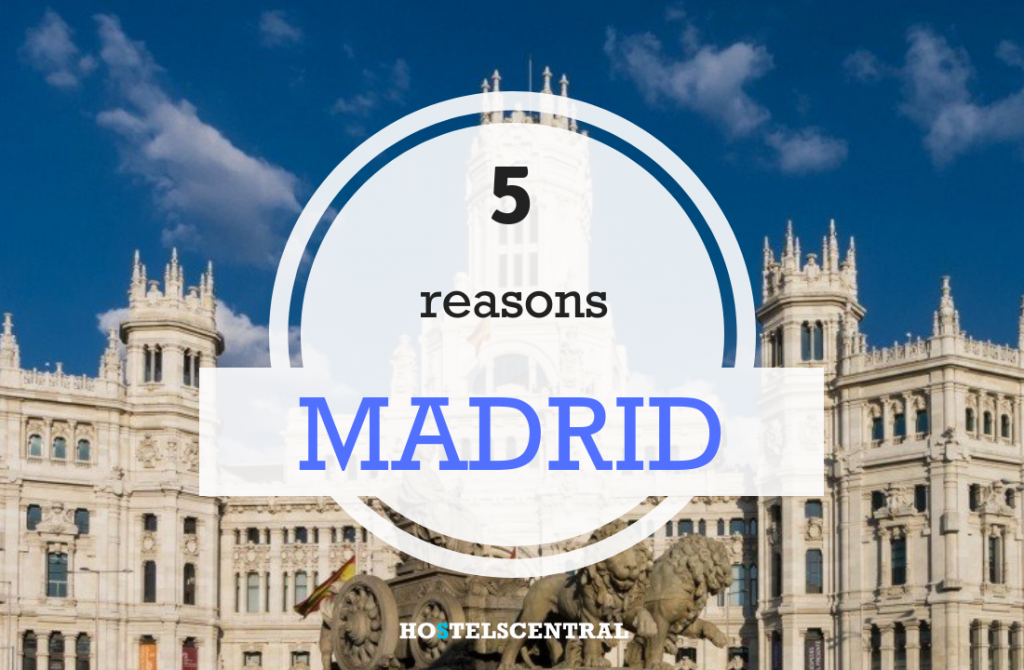 Madrid has no Eiffel Tower, no ancient ruins of Roman forum, and no sea, and its cathedral is modern. In contrast to the other European capitals,Madrid enjoys being unpopular, unknown and therefore not overcrowded by tourism. Perhaps that is its biggest asset, the tranquility of its urban life full of hidden old and new neighborhoods where a large culture and a bustling nightlife are its biggest attractions.

In Madrid you will find great little places like Puerta de Alcala or Cibeles, charming squares like Canalejas or the lively Santa Ana, romantic palaces full of history, huge parks like casa de campo or de retiro or a river where you can have a bike trip, great galleries, excellent weather, interesting food and a few more reasons: 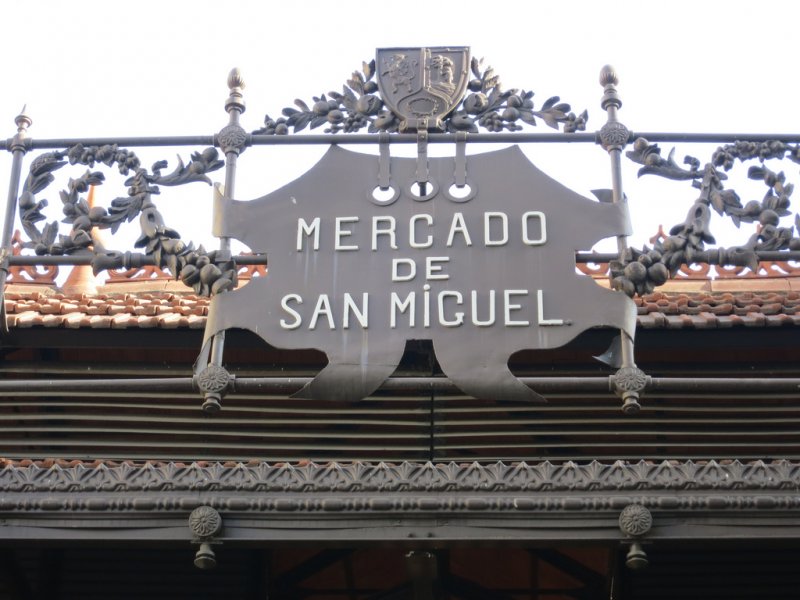 The Plaza Mayor and the Austrias neighborhood arethe best environment to re-deliver the most authentic culinary delights. The nearby San Miguel market is a classic where you can taste a Madrid stew, tripe or a fried calamari Bocada and finish with a good Madroño liqueur.

Sunday of tapas and rastro 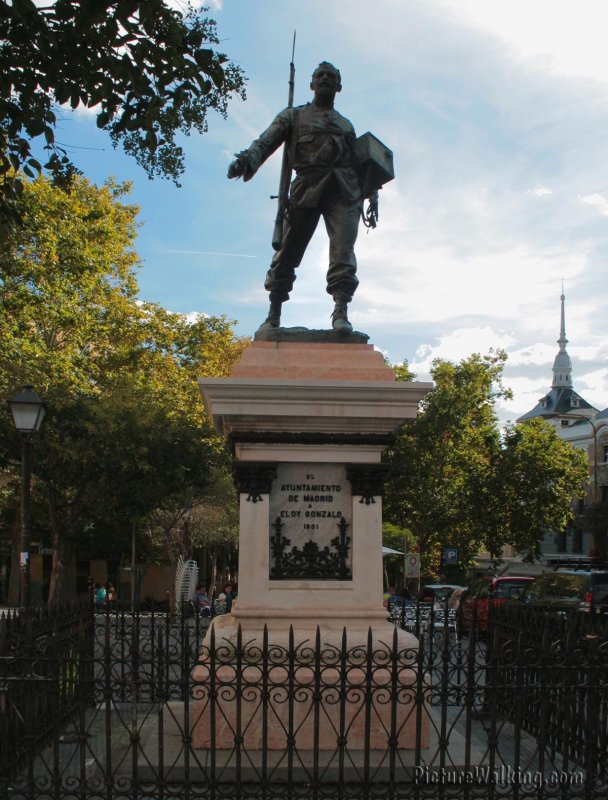 There is no better plan for Sunday morning than go down to Ribera de Curtidores and get lost through the streets of La Latina, visiting the many antique shops of this genuine market. If we add delicious tapas and a beer in the sun, this is the perfect plan. 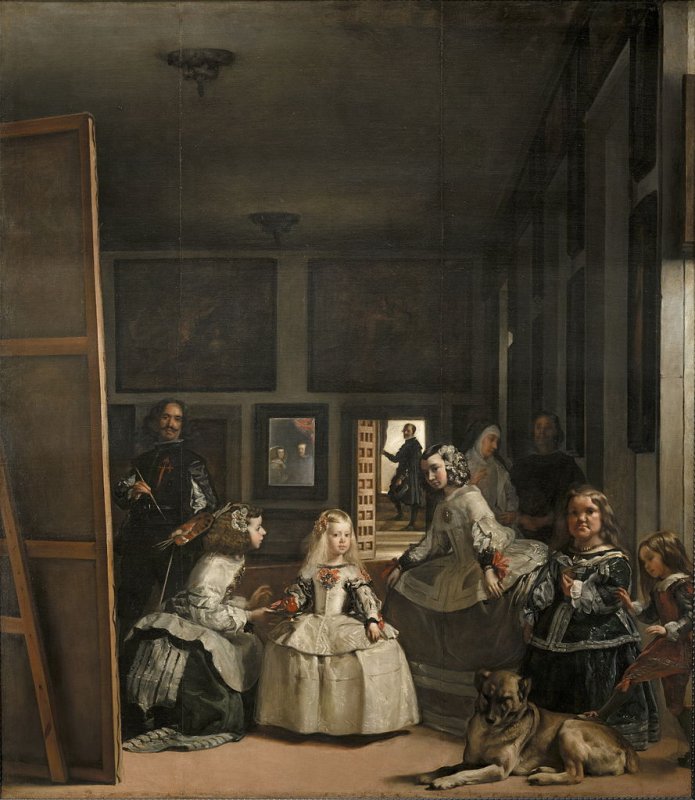 Back to Prado is becoming a new experience, it's like to see your favorite movie, and appreciate the details that you escaped the first time. The Meninas is one of his most popular paintings, where the servants of the Infanta Margarita of Austria are the protagonists of the box in which Velázquez recreates the magical atmosphere of the time when the King visited the painter (who also appears in the picture ) while portraying his illustrious model. The penumbra, jesters dancing, pets, strangers mirrors and doors opening complement a canvas that is able to engage anyone. 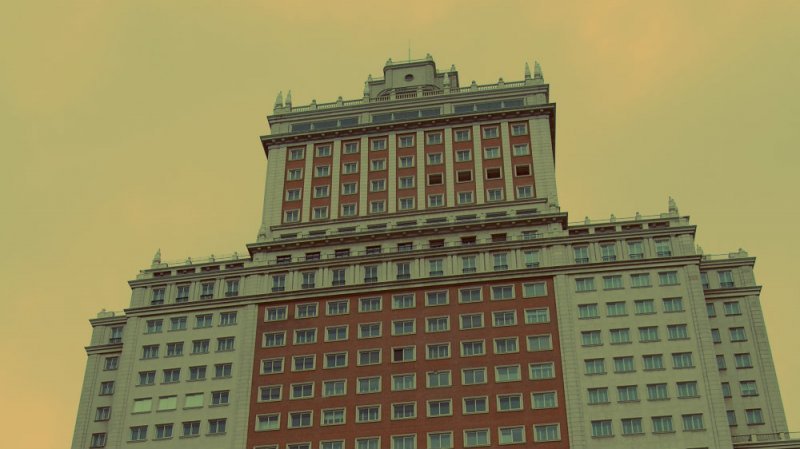 It is the symbol of the arrival of modernity in the capital, with the theaters, cinemas and glamor of the early twentieth century. Even today, a hundred years afte,r it retains the essence and it is capable to move us into Broadway or any street in New York. The scenery of neons and eclectic architecture make it look like a big movie that one never gets tired of up and down. It is the hallmark of the alternative and modern Madrid, the legacy of the so-called Madrid scene of the 80s still breathes in this area between the central Gran Vía and Fuencarral. Vintage clothing shops, night spots, varied cuisine and coffees eternally populated by the hipster society who meet in this neighborhood.