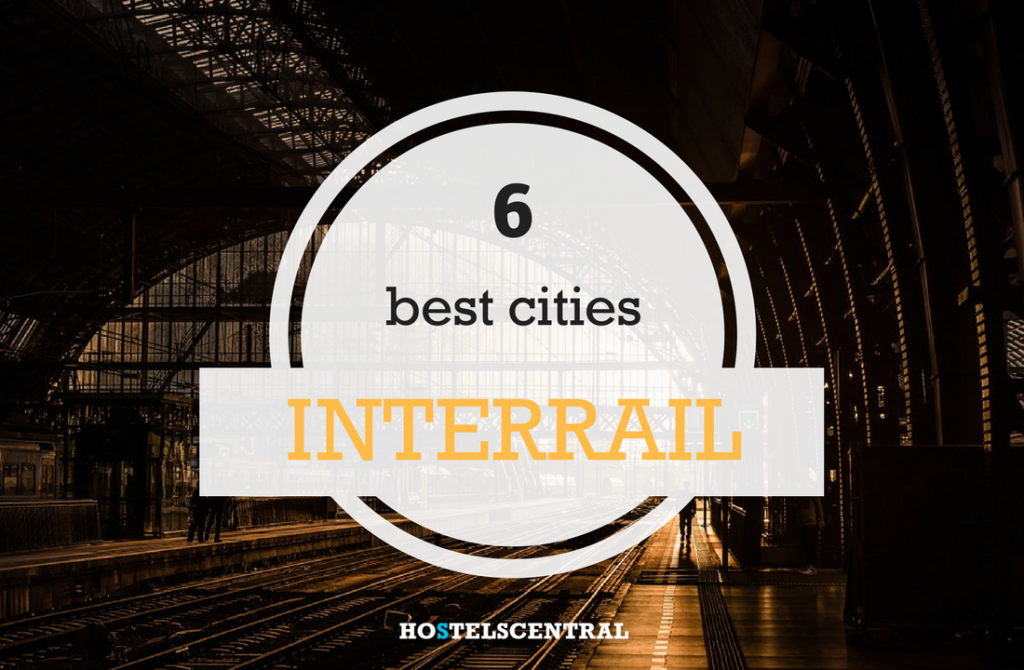 Surely you've thought about taking the backpack and going to see the world. One of the most popular options to visit Europe is the famous interrail. For your trip to be perfectly planned, we recommend that your route includes these 6 cities.

But if you prefer other forms of travel, do not miss our advice on the 5 ideal cities for those who are between 20 and 35 years old.

On the south coast of England lies the city of Brighton, one of the main destinations for travelers since the construction of the railway in 1841. It has become a tourist resort until reaching the 8 million tourists it receives each year. As an added bonus, Brighton is only 1 hour from London! 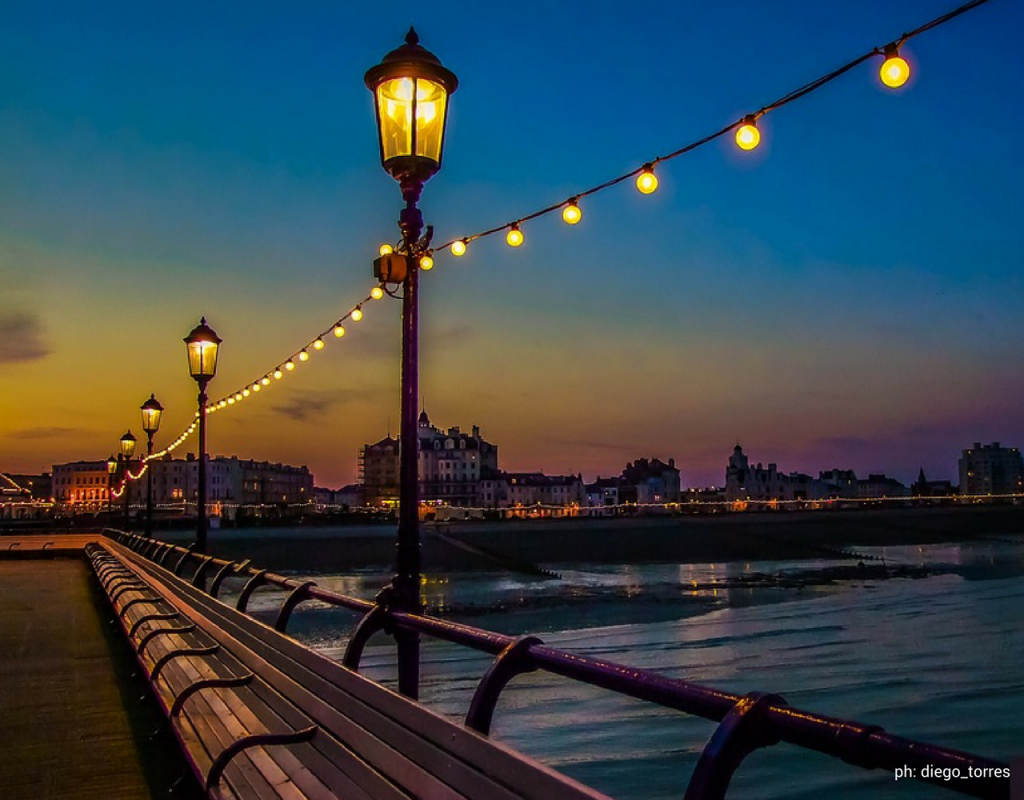 Where to stay in Brighton

You can not miss on your trip the capital and largest city of Belgium, as well as being the main administrative headquarters of the European Union, the seat of government and Parliament. We highly recommend you to visit Laeken Castle, the residence of His Majesty King Philip of Belgium and the Belgian royal family. 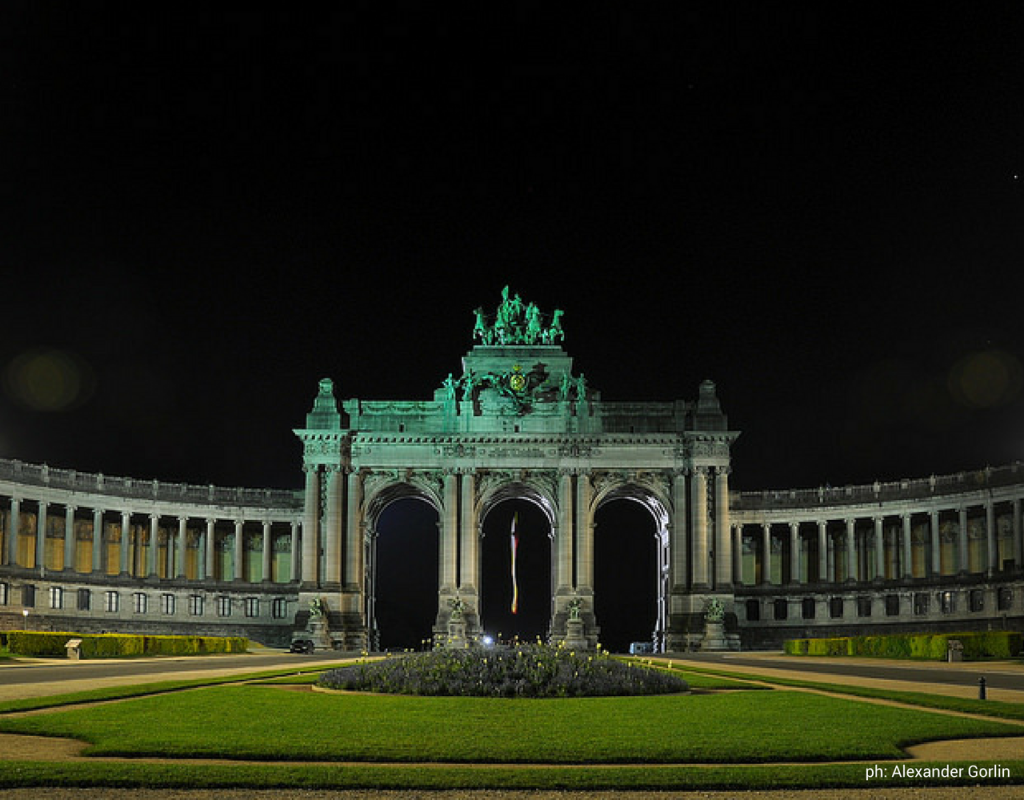 Where to stay in Brussels

We jumped to another capital, this time to Greece, which is also its largest city today. It is the main center of Greek economic, cultural and political life. Athens has a great historical importance: cradle of multitude of artists, writers and philosophers and that had a fundamental role in the development of the democracy. 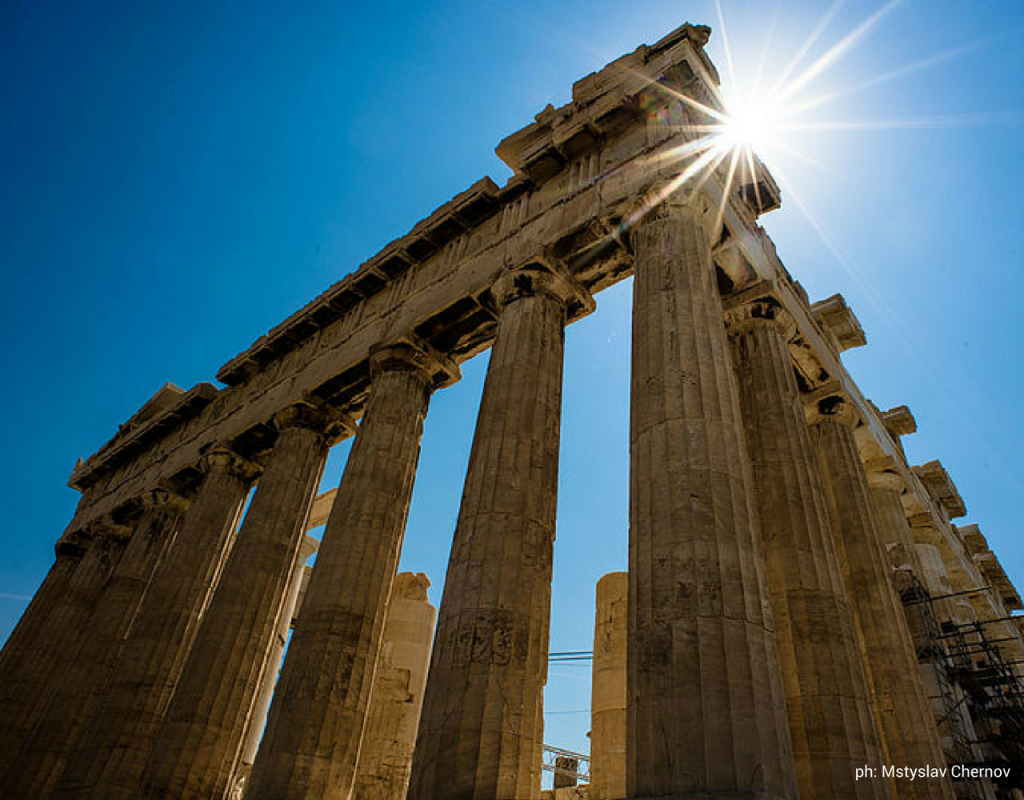 Where to stay in Athens

Trogir is a port and historic city on the Adriatic Sea coast which is situated on a small island between the mainland and the island of Ciovo. Among its many charms we highlight the city's gate and the walls, the Cathedral of San Lorenzo, the Ducal Palace, the Fortress of Camarlengo and, of course, the center of the city, named a World Heritage Site by UNESCO. 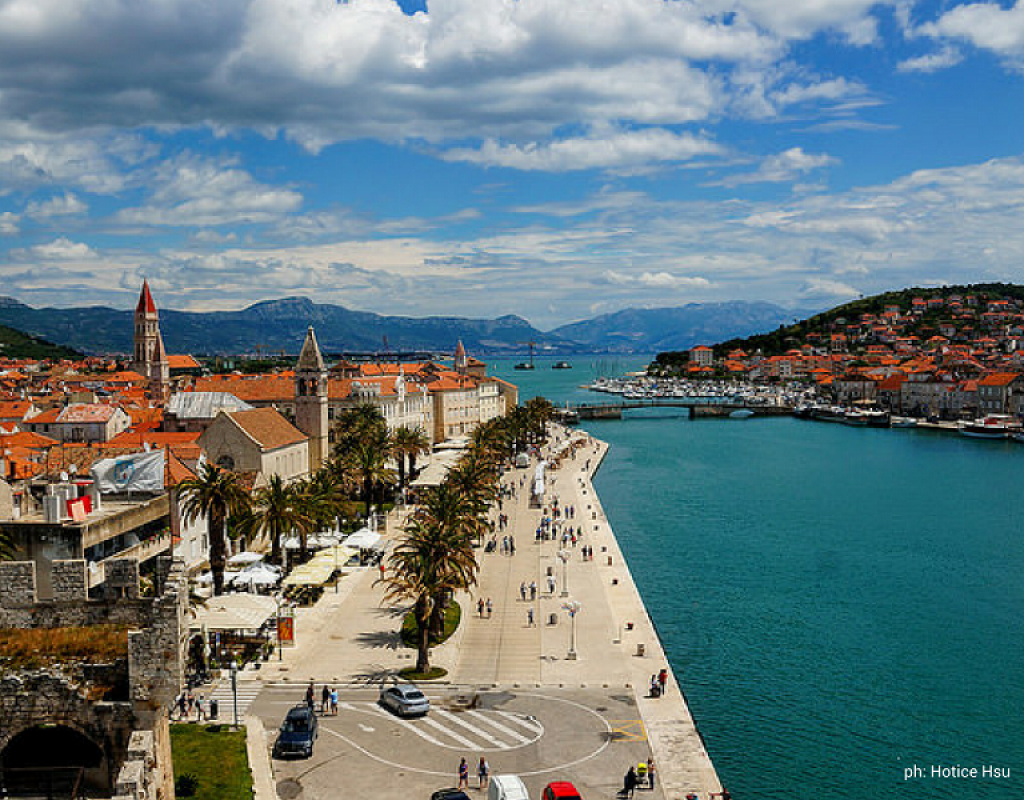 Where to stay in Trogir

The capital of Vizcaya is located in the north of Spain, in the autonomous community of the Basque Country, and its urban center is surrounded by mountain ranges, with an average altitude that does not exceed 400 meters. During the nineteenth and twentieth centuries, it experienced a strong industrialization, becoming the second most industrialized Spanish region. Visit the Guggenheim Museum Bilbao, try their delicious pinchos and learn a little Euskera! 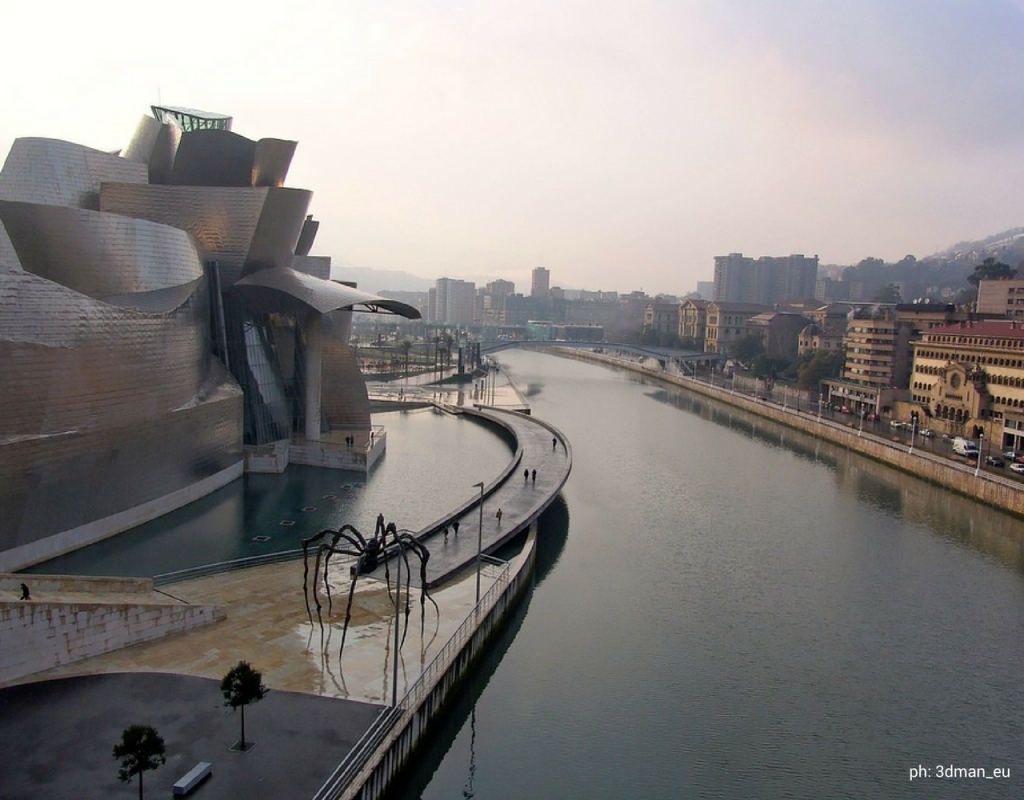 Where to stay in Bilbao

We end the list with the most populated city of the federal state of Hesse, Germany, as well as the fifth largest in the entire country. With great economic importance, Frankfurt is one of the most important urban centers in Germany. In addition, it is a very important transport node in Europe thanks to its central location. As a curiosity, Frankfurt has earned the nickname of Mainhattan thanks to its skyline full of skyscrapers. 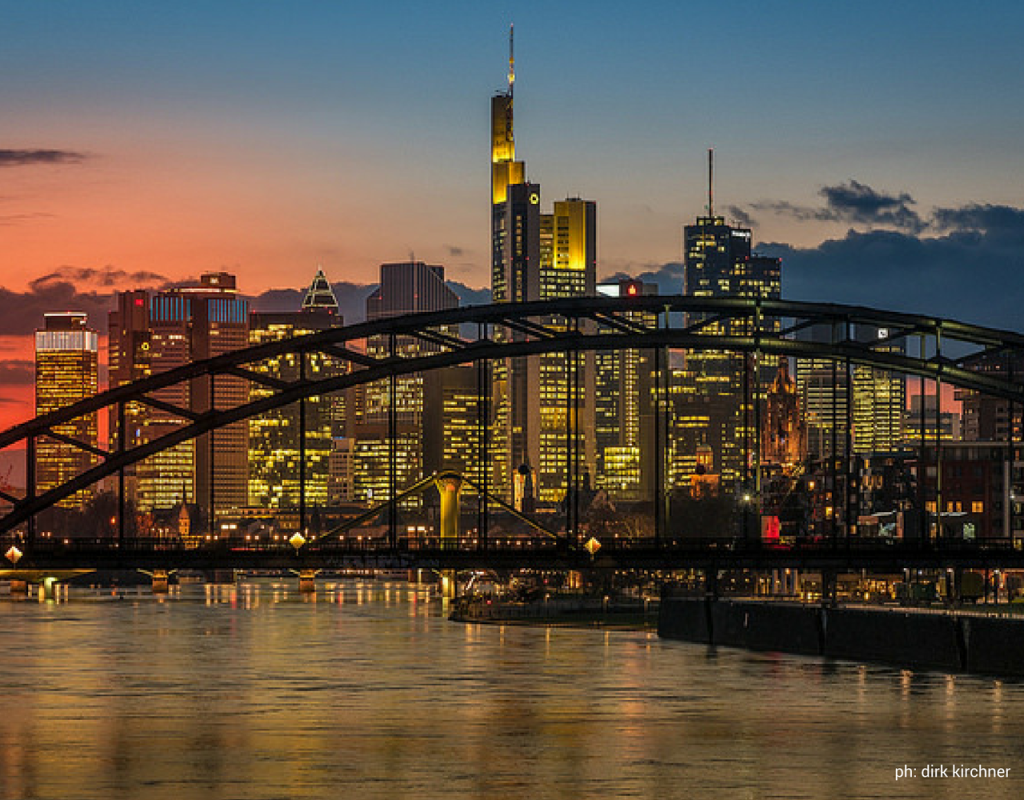 Where to stay in Frankfurt