5 things to see in Frankfurt 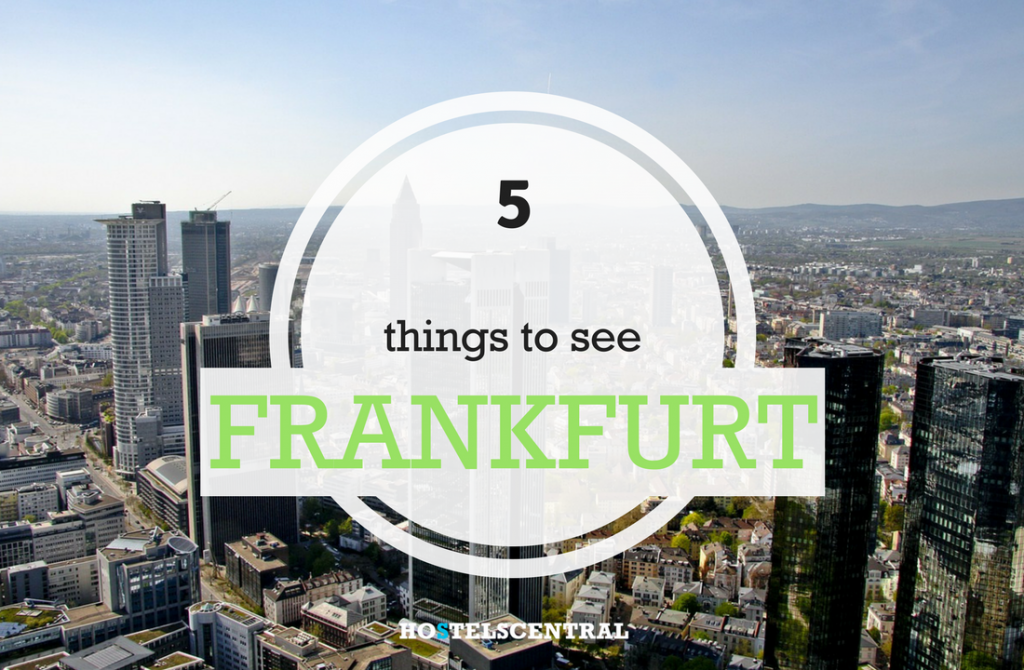 You would like to leave for the weekend, but still do not have in mind the destination, well, we have a suggestion for you, close and cheap, we are talking about going two days in Frankfurt. It is often left a part this German city, because of the two giants ones, Berlin to Munich, much more known. Frankfurt is also well served by low cost airlines, so you have no excuse, you really must go and see it, but here is some advice to best visit it.

5 THINGS TO SEE IN FRANKFURT 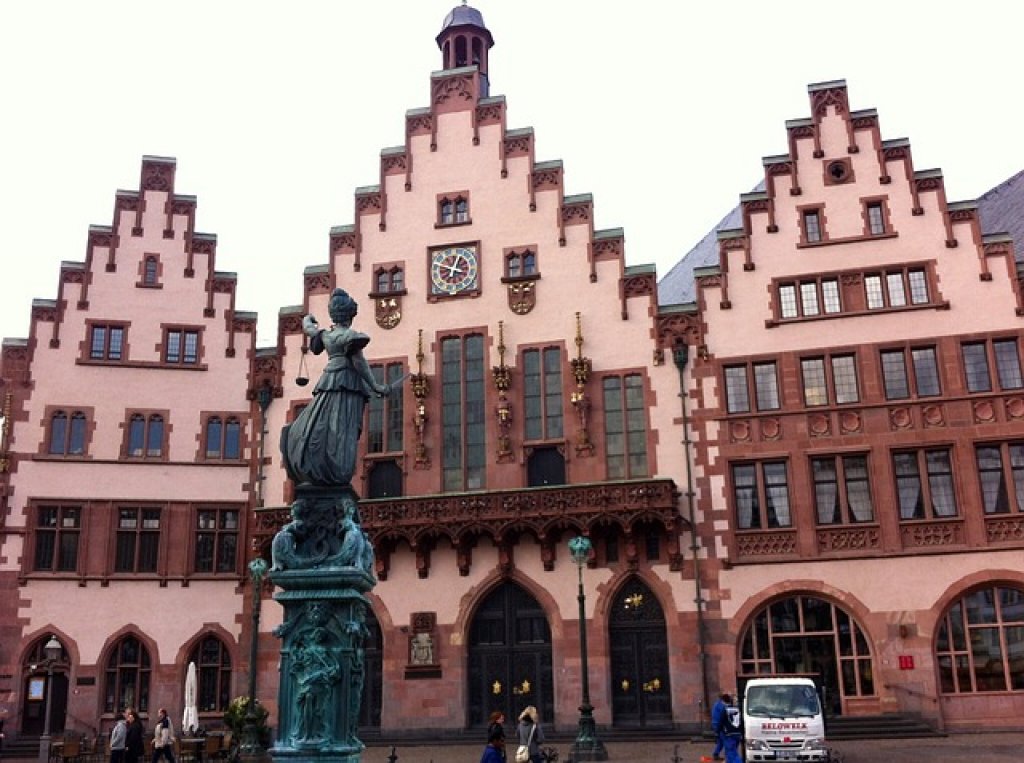 The Römer is the city hall that rises looking Römerberg, the central square. The complex consists of 9 buildings, all in the old style, creating a little contrast with the modern part of the city, still charming. 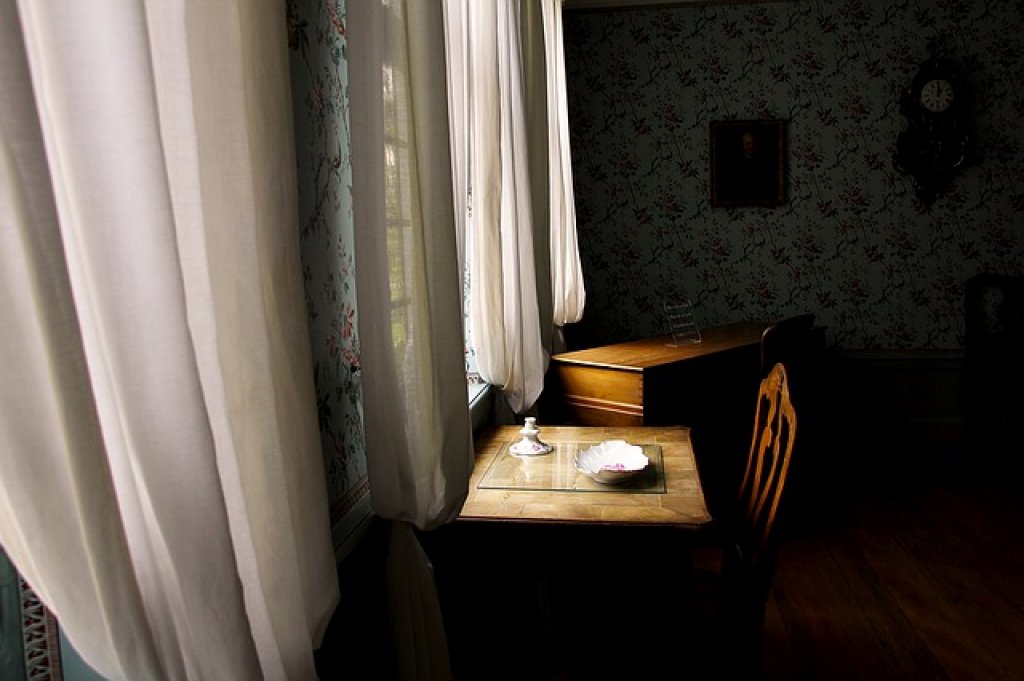 At number 23 of Hirschgraben there is the Goethe House, the famous German writer, which undoubtedly you have, at least, heard of, but which, more likely, you will have read or studied the texts. The house where he was born is in Frankfurt, although it is not exactly as it was in 1749, since it has suffered damage after the Second War World, but reconstruction has followed the original plans. 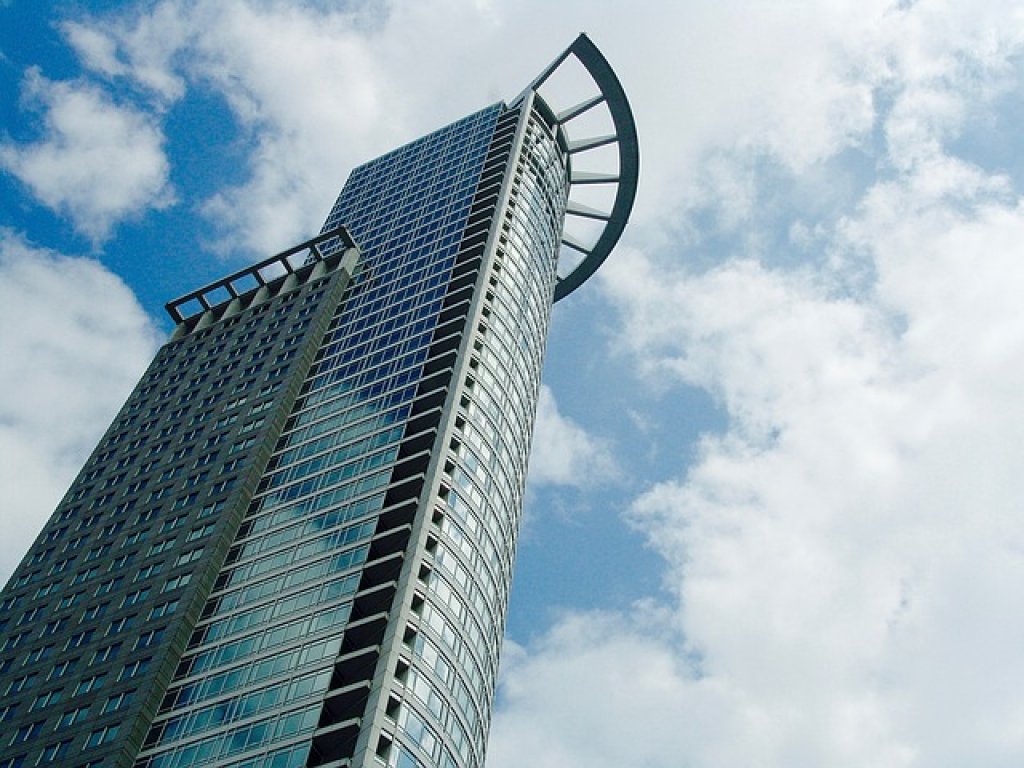 Maybe they told you it's the highest point in the city, but we are sorry to disappoint you, it's not, but it is true that from here you can enjoy a 360 degree panorama of the entire city. With a few Euros you will have the city at your feet, more precisely 56 floors below your feet! 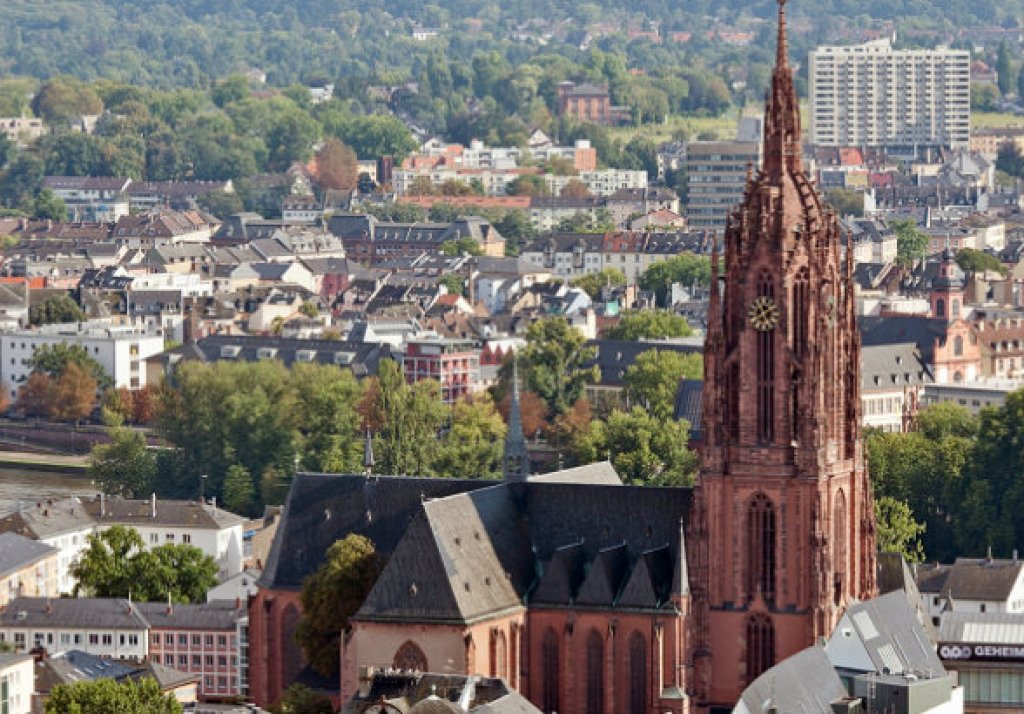 That translated from German means Cathedral of St. Bartholomew, it is the most important Catholic Church of the entire city, not surprisingly, here were crowned the sacred Roman German emperors. Although the reconstruction of the '50s, the church is still well defended today. 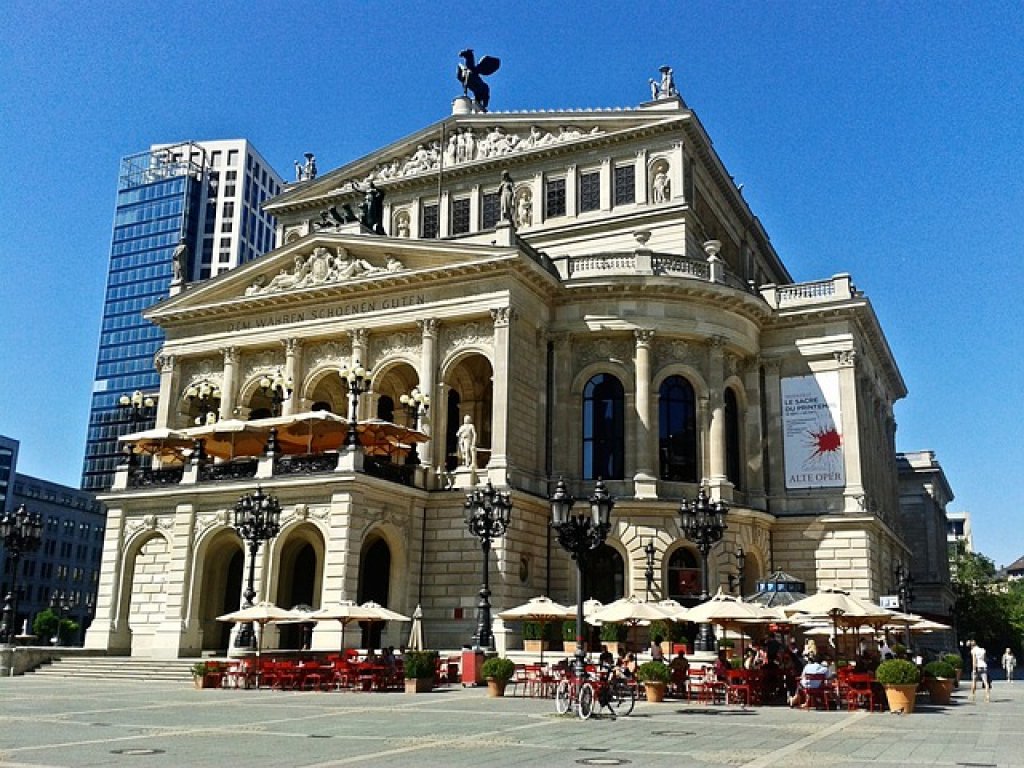 If you love the opera, you have to see the Alte Opera, the interesting thing is that it is not only used for the opera performances, but also with symphonic music and many other genres.